I've had three writers in my social circle pull the trigger on communications with agents within the last week--two of them for the first time. Along the way there have been a ton of tiny questions, and it's not always easy to dig up the answers online. And even though these folks haven't gotten to the submission-to-publishers bit, they had a fair number of questions about that whole process too. So I thought I would cover some of the lesser-discussed finer points of these experiences--both what to expect and what to do. 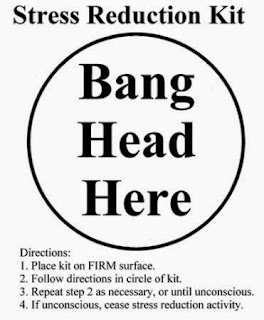 While In the Query Trenches: 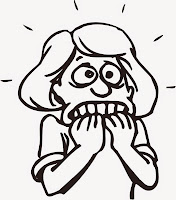 So you get an agent, firm up your submission materials, get your list of editors, and give your agent the go-ahead to pitch. It's an incredible feeling--to know that your book's query, much like the one you sent to your agent, is landing in the hands of someone who might decide to publish you! But what you might not know is that this can often be one of the most heartbreaking parts of the journey, because it's rare that a book sells quickly and painlessly or gets scooped up by one of the first editors who sees it. Here are some things people might not be telling you. 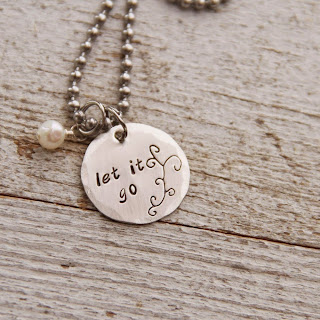 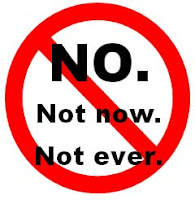 So? What do you still want to ask me about submitting your work to agents or publishers? Comment if you like, and if I think it's a common question I can answer, I'll work it into the post. Please refrain from asking me to disclose specific information about the submission process I'm currently engaged in, though!

And good luck to all of you who are putting your hearts and souls out there in an electronic envelope and waiting for someone to share the love. I've been there and am there, and love you all. 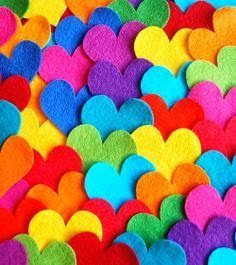