All right folks, if you are entering Pitch Wars, you already know what I want as far as category and genre preferences (don't you?), but I thought I'd offer a few additional points while some of you might be cleaning up your materials for entry on December 2. 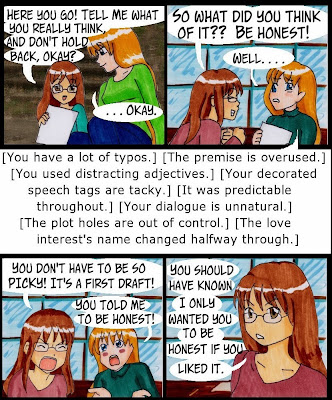 But please do keep in mind that sometimes you'll get conflicting advice. I'm just one mentor and my word is not law, and just like all the agents say . . . this is very subjective. Here are a few more things I've blogged about that might give you some insight:


Good luck! And ask if you have questions!
Posted by Julie Sondra Decker at 4:01 PM