New reviews of my book:

This week's song was "Wonderboy" by Tenacious D, which is a joke song so don't be weirded out by how sort of strange and vaguely gross it is.

And check out this really cute and cheesy comic I did: 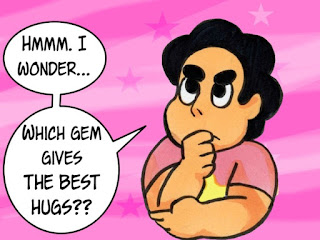 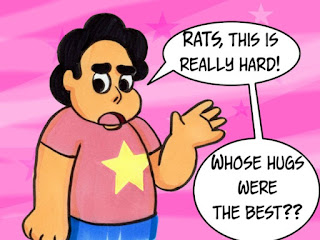 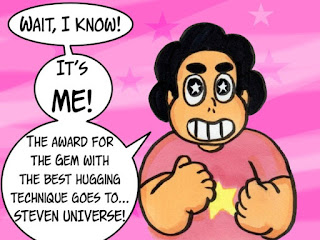 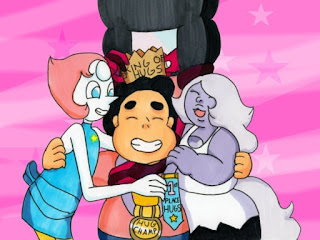 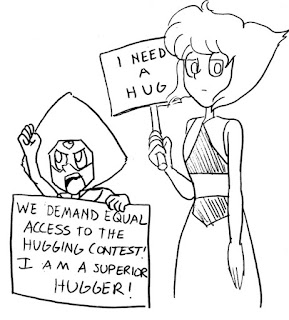 I didn't make time to do a ukulele video this week, but I did do a new writing video called 10 Myths about Publishing.


The brownies and both cookies were vegan! The banana muffins and pumpkin muffins I made were not pictured.

And now for actual Halloween day: