WEEK TWO OF THE SURVEY FOR AUTHORS! 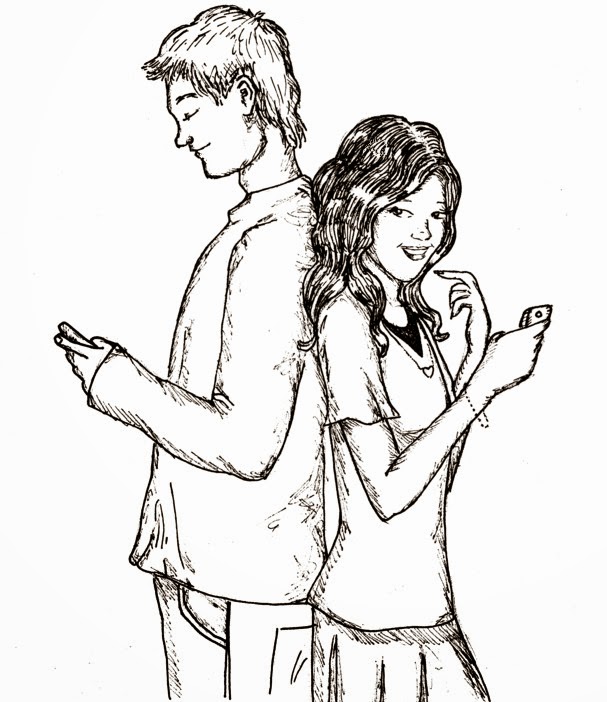 Nick from my science fiction romance Stupid Questions is the only male protagonist I have in a completed novel. He's a pretty atypical guy, too, though he says and does certain things that are very typical guy-ish. He's in a romantic story, which is a little unusual for a male protagonist, and he's unusually aware of other people's motivations and emotions so he operates a little differently from the other dudes I've written.

I also have Bay from my unfinished MG novel Joint Custody. He's an introspective kid who likes animals and is secretly a vegetarian because he doesn't want to eat animals.

And then in my webcomic, two of my five point-of-view characters are male. Dax and Weaver are from other dimensions, but they both have qualities people from this world would recognize as masculine.

From the short stories, I have the following guy protagonists:
My other short stories--"Baby Talk," the original "Bad Fairy" story, "Bloom," "Brady," "Derika & Emily," "The Escape," "Glass Dawn," "Grace," "Her Mother's Child," "In Love With Love," "Modern Goddess," "Moonlight," "On the Inside," "Problem Recipe," and "Uncle Avery's Garden"--all have female protagonists. ("On the Inside's" female protagonist is transgender.) And I have one short story with a protagonist whose gender is indeterminate and never revealed--my latest short story, "Hope Came Out."

I can't say I really "prefer" lady characters even though I'm sure I choose them more often. It's just different--and if it seems natural to have a male protagonist, that's who walks up and takes the microphone. I've had several guy readers say I write guys well, which has made me figure at least I'm not getting "ur doin it rong," so I'm not afraid of trying to step into male shoes to write. I've never felt uncomfortable with it. It's sort of a tough question because whenever I've had trouble with a male protagonist I never felt like it was BECAUSE of anything to do with their gender.

Posted by Julie Sondra Decker at 1:29 AM